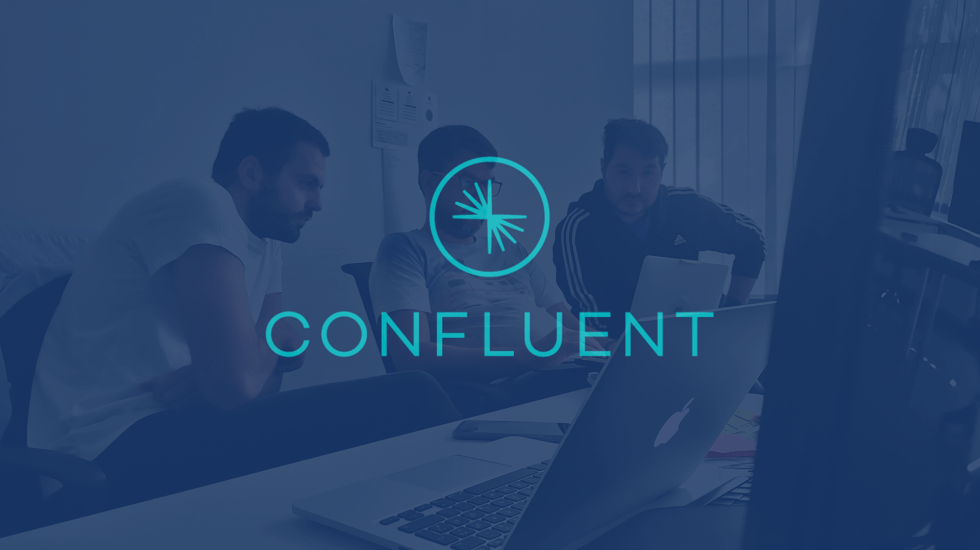 As of last week Ingemark is officially a registered Confluent Consulting & SI Partner.

Confluent is the company behind most of the development of Apache Kafka, an event streaming platform revolutionizing the way various IT are integrated and built. Originally developed by LinkedIn and open sourced in 2011, Kafka powers over 60% of Fortune 100 companies and is used extensively by the likes of Netflix, Goldman Sachs, Shopify, Spotify and many others.

Ingemark has been helping its clients implement Kafka and build their services on top of it for a few years now and sees this partnership as a step towards formalising our existing competencies and taking them to the next level. 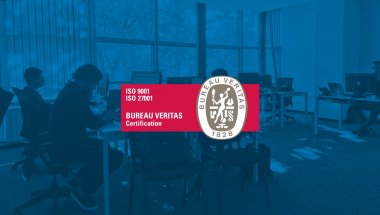 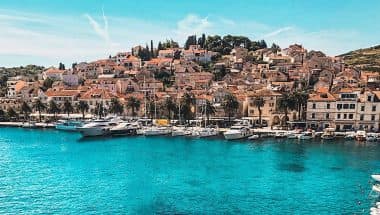 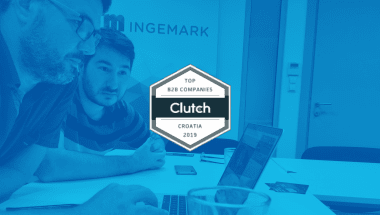 By Clicking on Accept, you agree to the storing of cookies on your device to enhance site navigation, analyze site usage, and assist in our marketing efforts. For more details, please review our Privacy Policy.

Accept all Deny all